Haunted causeways and rock and roll. The eclectic Osea Island

Located in the estuary of the Blackwater River in Essex, Osea Island is probably the most musical of the Yodare islands having links with the Sugababes, Amy Whitehouse and the Rolling Stones. 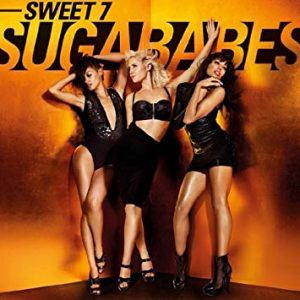 In 1903, Frederick Charrington, a repentant brewing millionaire, founded a “home for inebriates” on the island, deciding that being 90 minutes from London but marooned in the Blackwater estuary made Osea’s 400 acres a perfect retreat for city alcoholics. A hundred years later, history repeated itself when an elite detox clinic opened there to receive patients including Amy Winehouse. 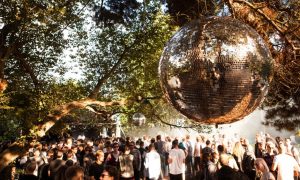 After the clinic closed in 2010 the island has re-invented itself as a recording studio, wedding venue and party island for hipsters and paparazzi-shy celebrities. Parties on the island have attracted headline acts and the recording studio has been used by numerous acts including Jessie J and Goerge Ezra. The island is linked to the mainland by a causeway (rather like Northey Island its neighbour) and it will need a high tide to enable to cross causeway. That causeway was used as the Nine Lives Causeway in the 2012 horror movie “The Woman in Black” starring Mr Harry Potter himself Daniel Radcliffe – this really is a celebrity focussed island. 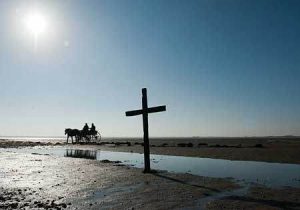 So here’s a birds eye view of why all the stars flock to this island – maybe I can pick up a big donation from someone famous!!!

Yodare Island of the Week No 18 – Hayling Island