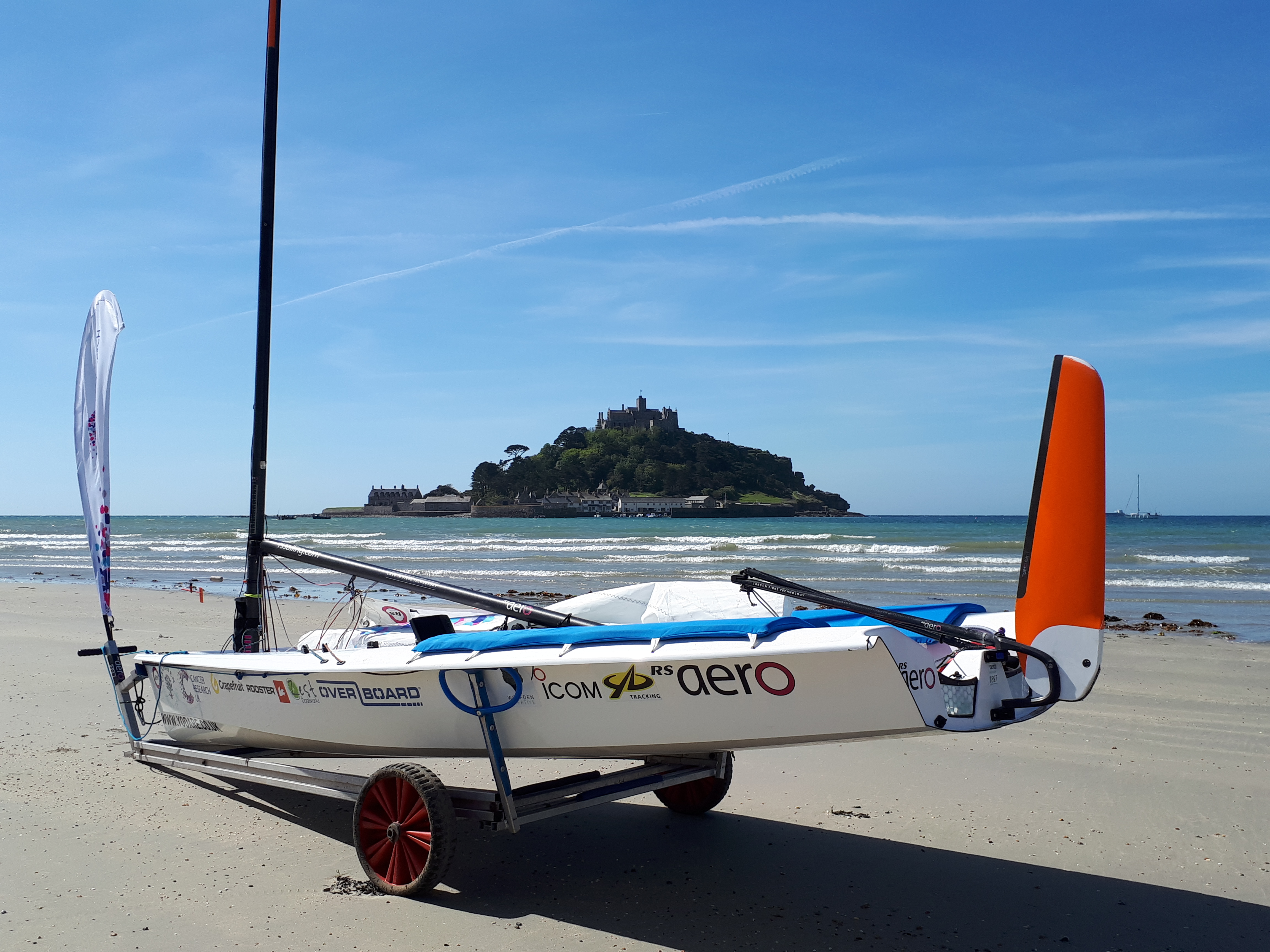 Located in Mounts Bay, Cornwall, St Michael’s Mount has a stunning location and an intriguing history. During the 6th century, before a castle was built, according to legend, the island  was once home to an 18-foot giant named Cormoran, who lived in a cave with his ill-gotten treasures obtained by terrorizing local towns and villages. That is, until a young farmer’s son named Jack took on this gigantic menace, who had an appetite for cattle and children, and killed him by trapping him in a concealed pit, bringing down his axe upon his head. When he returned home, the elders in the village gave him a hero’s welcome, and henceforth, called him “Jack the Giant Killer”.

From as far back as 495AD, tales tell of seafarers lured by mermaids onto the rocks, or guided to safety by an apparition of St Michael. The patron saint of fishermen, it’s said the archangel St Michael appeared on the western side of the island – below where the entrance to the castle is today – to ward fishermen from certain peril. It’s a legend which has brought pilgrims, monks and people of faith to the island ever since, to pray, to praise and to celebrate.

By the time of the Norman conquest in 1066, St Michael’s Mount had come into the possession of the monks of its sister isle, Mont St Michel in Normandy. In the 12th century it was their hands that built the church and priory that still lie at the heart of the castle today. A site of conflict From 1193 when the Mount was seized by Henry La Pomeray who disguised his men as pilgrims, through the Wars of the Roses in 1473 when the Mount was held by the Earl of Oxford, to the Civil War, when Royalists valiantly held back the forces of Oliver Cromwell – the Mount has weathered many times of battle. From the top of the church tower  the first beacon was lit of the series that warned London of the approach of the Spanish Armada. Sir John St Aubyn bought the mount in 1660 and it then passed several centuries in peace until the family gave the island to the National Trust in 1964. Many thousands of visitors now visit this island every year.

Here’s some great aerial footage of this stunning island…..well worth a visit, if not in a dinghy!