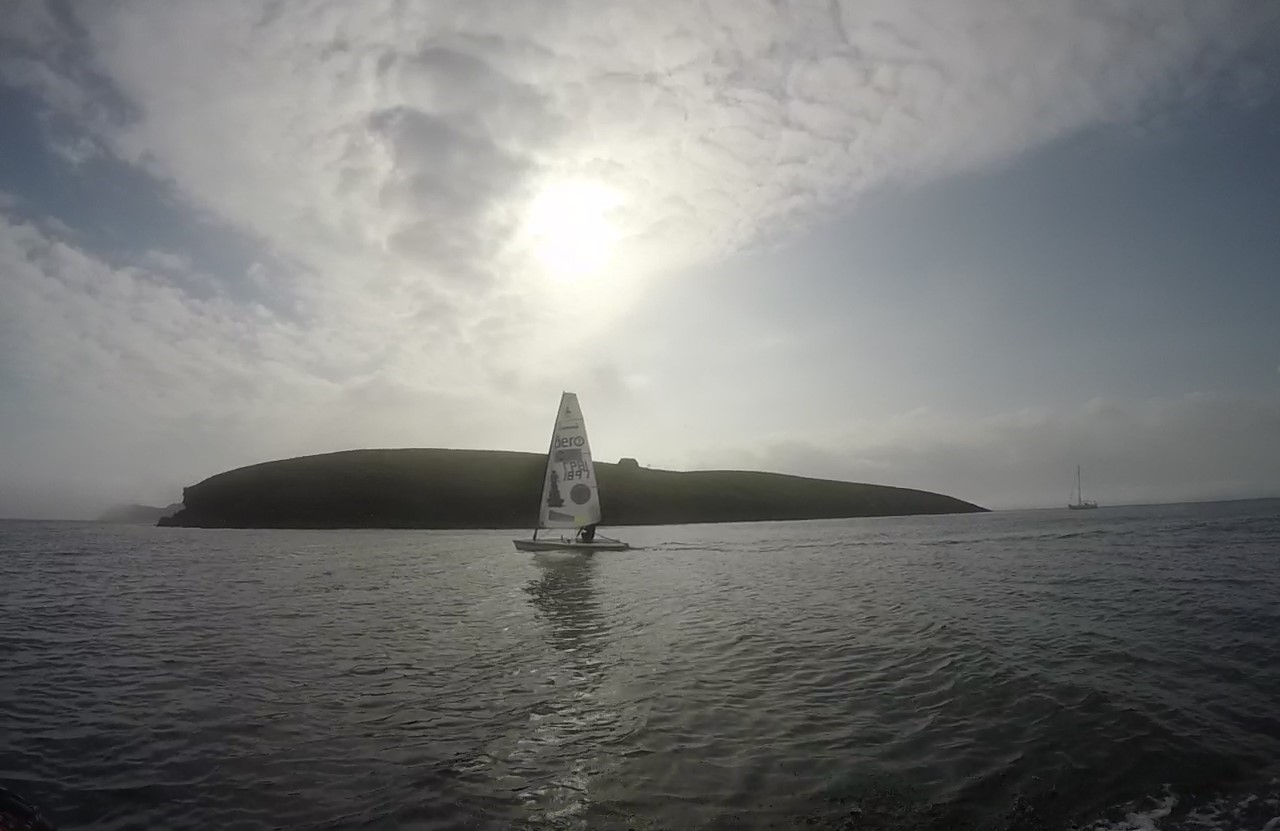 One of the biggest parts of this adventure has been discovering all the islands around England and Wales. It seems to be an on going task as “new islands” seem to keep appearing just when you think you’ve found them all. I often ask people how many islands do you think there are when they are asking about the adventure and to say the answers vary a lot would be an understatement! We have answers ranging from 10 (I wish it was that few – but then again that wouldn’t really be a challenge) all the way up to around 550 (although it often because they think I’m including Scotland – and that is a separate challenge all in itself). The actual number I’ve found as of today is 183, which is plenty to be getting on with as far as I’m concerned. In setting this challenge I found the first problem was there isn’t a clear definition of what an island is . Having looked at Wikipedia for inspiration for Yodare  – see https://en.wikipedia.org/wiki/Island – there is no size definition for an island. Now I didn’t fancy travelling hundreds of miles just to sail around some small outcrop of rock that no one knew existed, so I needed to make my own definition of what an island was. Having thought about size and permanence I finally came on this definition for an island to be included in Yodare. “The island must be permanently visible at high tide and at least 30 metres in length at its longest axis”. I would accept islands that were only islands at certain stages of the tide, provided the tides would allow Yoda to sail around them. I’d also accept islands that were attached by man made structures to parts of the mainland, provided the challenge of getting under the “attachment” was feasible. I’ve included all the coastal islands and also added in lake islands to make the challenge that more difficult, although the islands on lakes must be ones that are accessible by boat. River islands are not included because there are lots of access issues for launching and with regards to bridges. The islands I’ve discovered include some stunning sites and some islands with intriguing histories. My plan is to share all these islands with you by having an island of the week blog each week, so you can share in the amazing story that is Yodare. The first island of the week will be a pair of islands – St Tudwals East and West – the first islands I sailed as part of this challenge. I hope you enjoy learning about the islands around our coastline – they have many a tale to tell!

Yodare Island of the Week 15 – The Solent Forts

Yodare Islands of the Week No. 8 – Torbay Islands