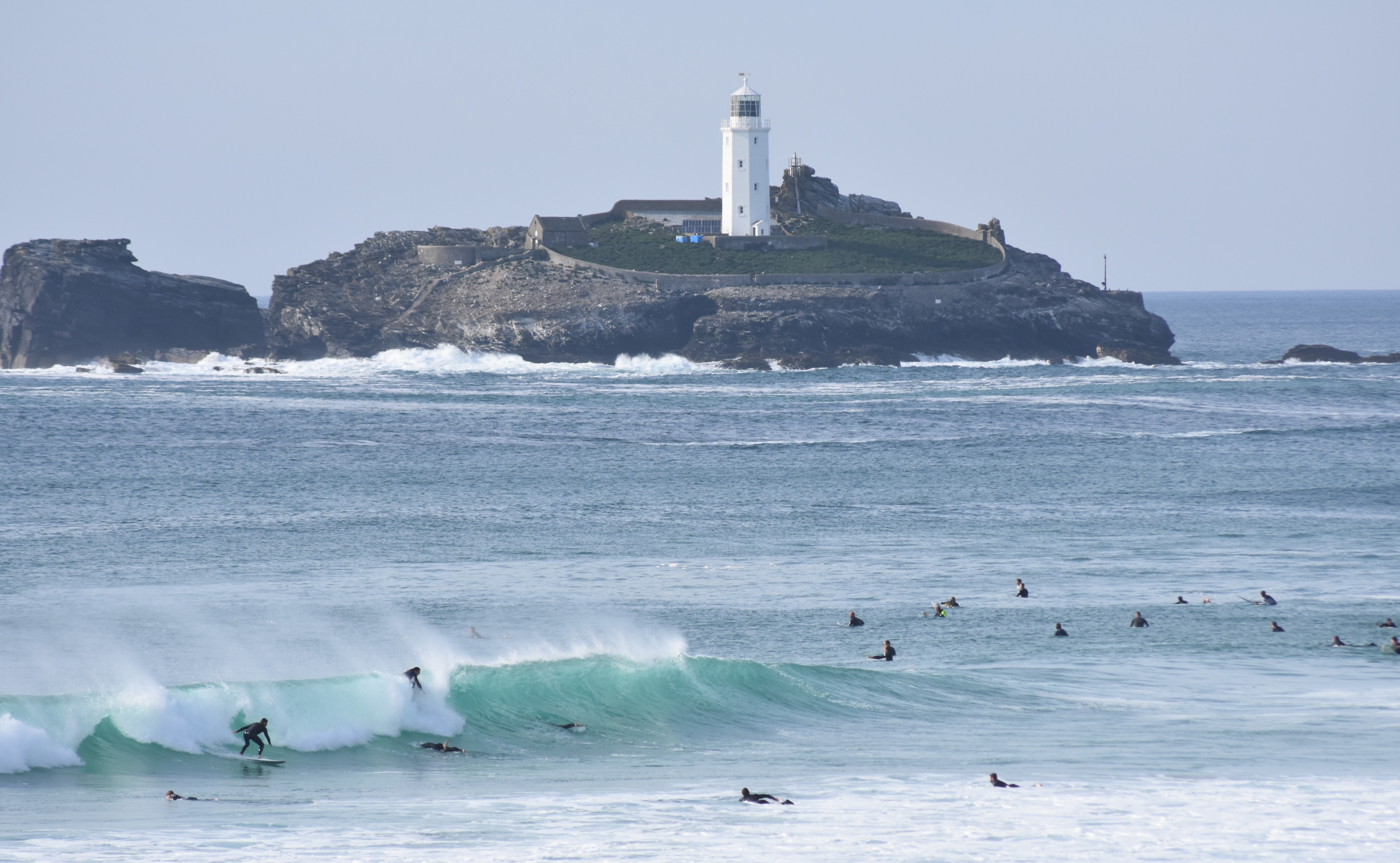 Godrevy Island lies at the Eastern edge of St Ives Bay in Cornwall. It’s 12 acres is home to seagulls, oystercatchers, pipits and seals, but it is probably best known for its iconic lighthouse.

Seaward of Godrevy Island is a submerged reef known as The Stones which extends for approximately 1 mile to the northwest across the eastern approach to St Ives Bay. It has been the site of many sinkings over the years but it was not until the disastrous loss of the SS Nile on 30 November 1854, with the loss of all aboard, that Trinity House was pressured to construct a lighthouse on the island. It was built in 1859 and was converted to fully automatic operation in 1939.

The lighthouse on Godrevy Island was the inspiration for Virginia Woolf’s To The Lighthouse novel. Based on many memories from her family holidays in St Ives, the novel transports many buidlings from those holidays all the way to the Hebrides!

Here’s some great drone footage of this stunning island.

Yodare Island of The Week No.20 Piel Island

Yodare Islands of the Week 22 – Thirlmere