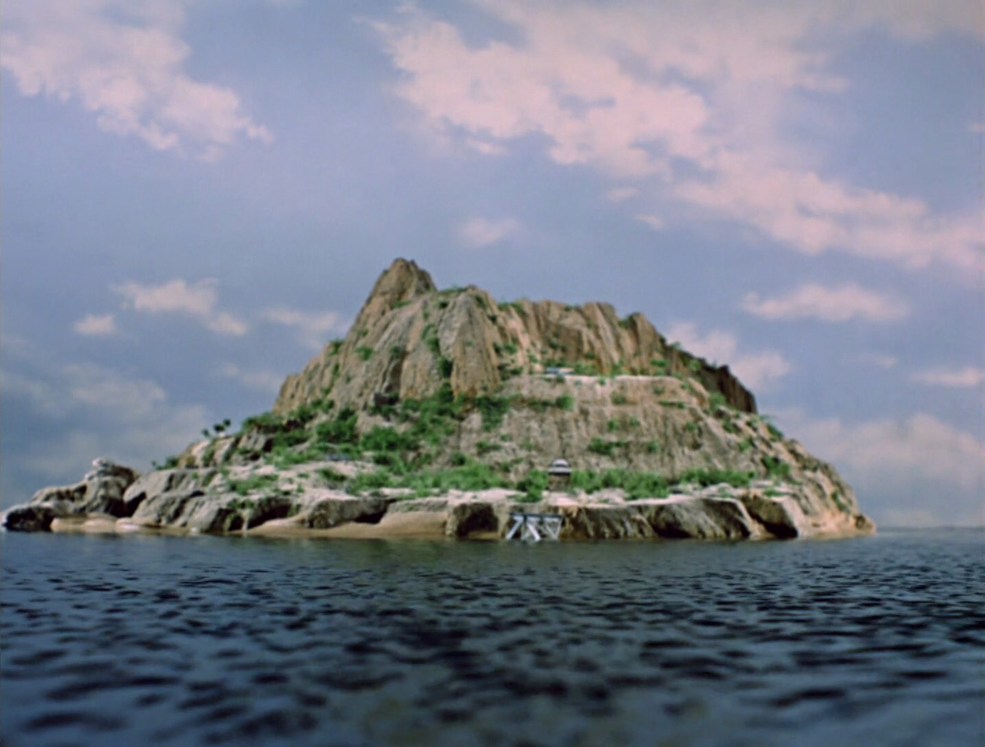 As these four islands are fairly close together I thought this week on the Island blog we’d give you value for money by doing all four in one blog – and to be honest there isn’t a lot to say about any of them, other than their stunning setting, so kind of makes sense anyway. The stars of this weeks “Island Friday” are Thatcher Rock, Ore Stone, Lead Stone and East Shag. You can see Ore Stone on the far left of the picture below, Lead Stone in the middle and Thatcher Rock is the island on the right.

All of the islands along with East Shag are located in Torbay off the South Devon coast and the plan is to approach them from the Dartmouth area where I’ll be sailing around another island first. 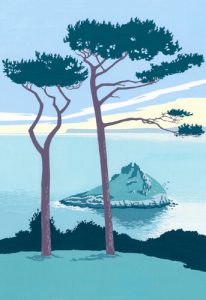 Other than looking great on publicity posters and providing somewhere for local tour boats to go around there unfortunately isn’t any intrigue or smuggling tales for any of these islands. In fact the highlight is the fact that Thatcher Rock is so named because from a certain angle it looks as if a Thatcher is working on the roof of a Devon house. See what you think from the picture below – right hand side!! 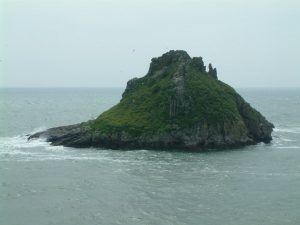 East Shag is the smallest of the islands (see below)  and only just makes the Yodare criteria of an island – has to be over 30 metres in length – I think just creeps over the line! 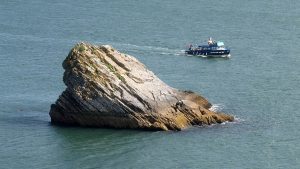 So that’s about all folks – sorry but these are some of the islands that are “just there” and need to be sailed. Often their natural beauty is the most interesting thing about them. I’ll be lucky enough to see that first hand, but for those “armchair adventurers” out there, why not check out this drone film of Thatcher Rock and make up your mind if the local theory that it looks like Tracey Island in “Thunderbirds” is believable – minus the fold down palm trees and rocket launching swimming pool!