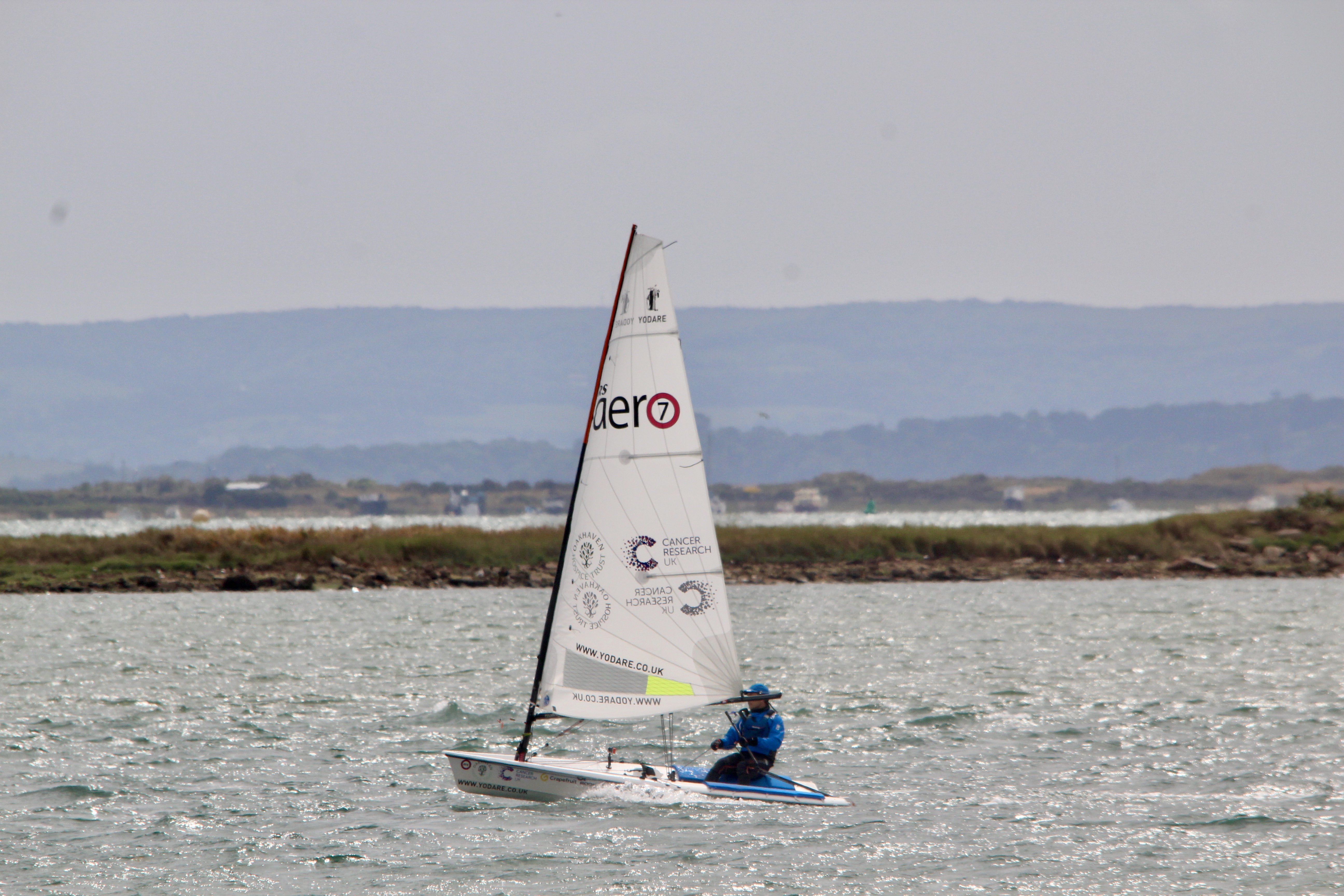 Sailing Hayling Island on the 75th Anniversary of D Day

Hayling Island lies just to the East of Portsmouth on the South coast of England and is the third largest island in England by area and the fifth largest by population.

The island is bordered by Langstone Harbour to the West and Chichester Harbour to the East and is home to around 17,000 people. The sole road link to the mainland is at the northern end of the island, next to the abandoned old railway bridge, of which only the piers now remain – making it tricky to sail between!

During World War 2 Hayling played a significant role in the preparations for D Day with the construction of the floating Mulberry Harbours (one of which is still in Langstone Harbour – see below) and it was used as a practice site for the invasion of France in Exercise Fabius (below). I was fortunate enough to sail round the island on the 75th Anniversary of the D Day invasion leaving England and my thoughts during the sail were with those brave people setting out on a journey in to the unknown.

One little known fact is that Hayling Island is also the birth place of the Windsurfer, first created by a then 12 year old boy Peter Chilvers in 1958. Since then the island has always had close ties with the windsurfing and sailing communities.

Hope you enjoyed this week’s island blog and as ever here’s some great aerial footage of Hayling Island and the entrance to Langstone Harbour.