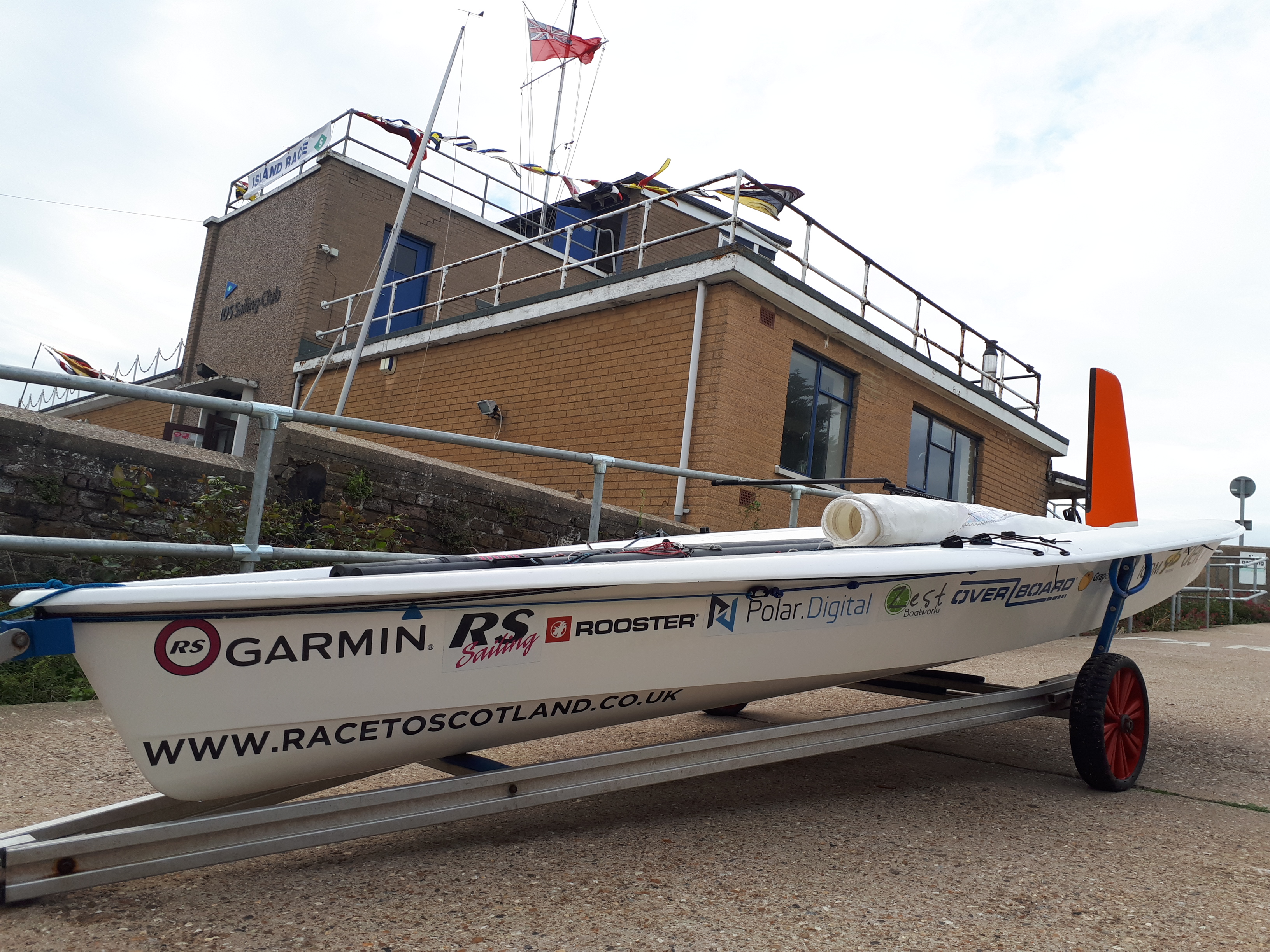 The Isle Of Sheppey Race

This weeks “Island Friday” brings you an island named after an animal, where a king was captured by fishermen, which the Dutch successfully invaded and where scorpions roam – welcome to the enigmatic Isle Of Sheppey! 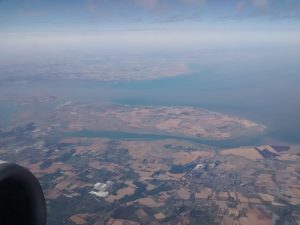 One of the biggest islands of the Yodare challenge, Sheppey is approximately 50km in circumference and I was fortunate enough to make this the first island I have ever raced around as part of the IOSSC Round Sheppey Race. It made a welcome change to share my adventure with 57 fellow sailors and as a sailing course it was really simple – keep the island on your right! The race is very tidal with the long leg up the River Swale very challenging if the wind and tide are against you! The funniest part of this race is something I don’t think any other race has, the requirement to deliberately capsize your boat to get under a bridge. There were plenty of helpers to make this happen and made for some great pictures! 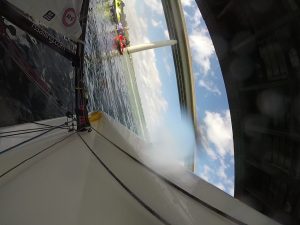 I think having sailed for 6 hard hours the previous day I was never going to be the fastest round the course and I just kept myself focused on finishing and enjoying the novelty of other boats passing me – which most of them did! 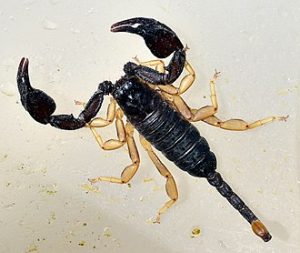 So that’s enough about me getting round the island – now for some of “interesting” facts about the Isle Of Sheppy. Derived from the old English word Sceapig meaning “Sheep Island”, the Isle of Sheppey holds the dubious distinction of being one of few parts of what is now the United Kingdom to be (temporarily – about 5 days!) lost to a foreign power since William the Conqueror’s invasion in 1066. This was in June 1667, when a Dutch fleet sailing up the Thames Estuary for the Medway captured the fort at Sheerness. Adding to its infamy the island was the point of departure selected by James II, when departing in some haste “from the Protestant deliverance of the nation” by William of Orange in December 1688.The fugitive king landed at Elmley, only to be mobbed by local fishermen and the group took him in custody to Faversham, where he was detained. Despite it’s quite “untropical” location the island is the northern-most place to have an established scorpion population. Euscorpius flavicaudis has been resident since the 1860s, believed to have been imported on a ship. They have been found to be highly adaptable and hence have survived the relative cold – luckily they don’t like campervans! So that’s the latest Yodare “Island Friday” the Isle Of Sheppey – look out next Friday for the next blog and don’t forget to donate! Happy sailing.